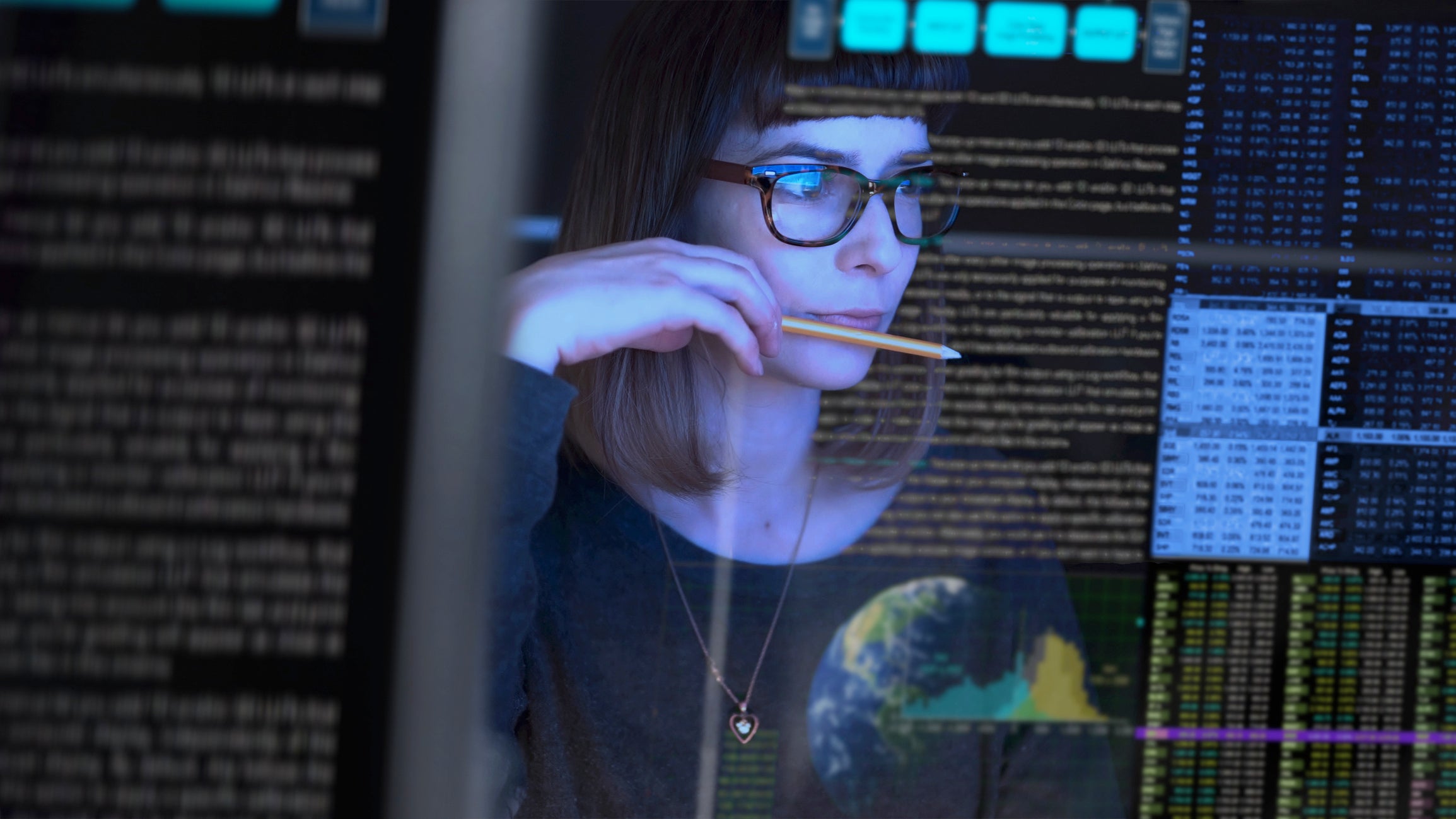 Many cybersecurity companies focus on stopping external threats, but CyberArk’s privileged access management (PAM) software tackles internal threats like disgruntled employees and corporate spies. If a breach is detected, CyberArk’s software locks down the network and tracks down the threat.

Both of these companies seem like promising plays on the cybersecurity market, which Grand View Research estimates will expand at a compound annual growth rate (CAGR) of 10.9% between 2021 and 2028. But which of these niche players is a better overall investment?

Tenable is firing on all cylinders

Tenable is unprofitable on a generally accepted accounting principles (GAAP) basis, but it posted a non-GAAP net profit in 2020. This year, it expects its non-GAAP earnings per share (EPS) to grow 58% to 63%.

In 2022, analysts expect Tenable’s revenue and non-GAAP earnings to rise 19% and 13%, respectively. Its stock might look a bit pricey at 130 times forward earnings (partly due to its slim profits), but it still looks reasonably valued relative to its top-line growth at nine times next year’s sales.

That growth rate is stable, but it’s being throttled by the replacement of its on-site appliances with its newer cloud-based services, which are stickier but generate lower upfront revenue.

But on the bottom line, CyberArk’s aggressive investments in its cloud infrastructure and new marketing initiatives reduced its non-GAAP EPS by a whopping 26% in 2020. CyberArk was also profitable on a GAAP basis in 2019, but it turned unprofitable again on the same basis last year.

This year, CyberArk expects its non-GAAP EPS to plummet 88% to 95% as it continues to ramp up its investments. For 2022, analysts expect its revenue to rise 13%, but for its non-GAAP earnings to bleed red ink again. That’s a pretty grim outlook for a stock that still trades at 12 times next year’s sales.

Tenable deserves to be mentioned alongside high-growth cybersecurity companies like Palo Alto Networks and CrowdStrike for three simple reasons: It provides a proactive way for large companies to secure their networks, it’s growing at a stable rate, and its stock is reasonably valued relative to its sales growth.

A few years ago, I would have also called CyberArk a promising cybersecurity stock. Unfortunately, its sluggish revenue growth, costly expansion of its cloud ecosystem, tumbling profits, and high valuation all make it a much weaker investment than Tenable and most other cybersecurity stocks right now.

This article represents the opinion of the writer, who may disagree with the “official” recommendation position of a Motley Fool premium advisory service. We’re motley! Questioning an investing thesis — even one of our own — helps us all think critically about investing and make decisions that help us become smarter, happier, and richer.

What happens if your iPhone has a virus?