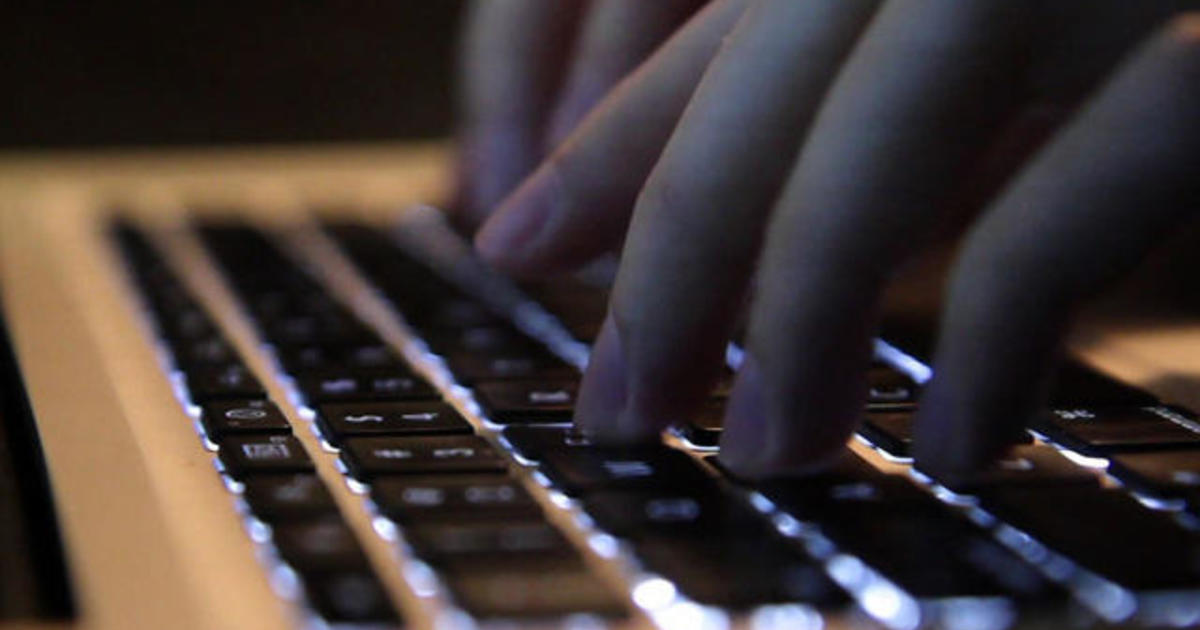 PITTSBURGH (KDKA) — The FBI says farmers are potential victims of hackers using ransomware to hold accounts hostage until a fee is paid.

Cyber security experts are now saying this is a good time to review your own protection.

At a taping of the Sunday Business Page with Jon Delano, Albert Whale – a security expert from the north hills – said both companies and individuals should be doing an audit of their security systems.

Whale added that people should avoid using public wi-fi and should use two-factor authentication when possible.

“If you’re downloading apps onto your phone, if you haven’t used an app for more than six months, take it off. Delete it because it provides additional access to attackers who maybe wrote the application,” Whale said.

For more tips on protecting yourself, you can watch the full interview on the Sunday Business Page.

Jon Delano is a familiar face on KDKA, having been the station’s political analyst since 1994. In September 2001, Jon joined KDKA full time as the Money & Politics Editor and this region’s only political analyst who covers national and local issues that affect hometown residents.