A Burnaby, B.C., resident who fell victim to an online ransomware attack has had his identification surface in fake Craigslist ads recently, police say.

“In late 2021, an adult male reported that his identity was stolen possibly through a ransomware attack and then leaked onto the dark web,” Cpl. Alexa Hodgins said.

“Since then, his identity has been used in various scams but most recently posing as a landlord seeking tenants in Vancouver.”

The victim’s stolen identification has been used to create fake driver’s licences and a fake passport as well as numerous fake ads.

“Once your information has been leaked, shared or stolen, it is very hard to get back,” Hodgins said. “This victim is doing everything in their power to prevent further identity scams, but it keeps happening.”

There is not much the victim can do, outside of reporting the fake ads and different instances of his identity being used against his will, Burnaby RCMP said.

Police said there have been three separate instances where potential renters have been suspicious of the fake ads, which led them to notify the victim and police.

“These potential renters did the right thing. They became suspicious and reached out to the person directly, instead of continuing communication through the Craigslist platform,” said Hodgins.

“By doing this, they not only prevented sending money to the scammer but alerted the original identity theft victim of what was happening online in their name.”

It is a stark reminder for British Columbians to always protect their personal information when on the internet, and to be aware of fraudsters and scammers’ tactics of stealing information. 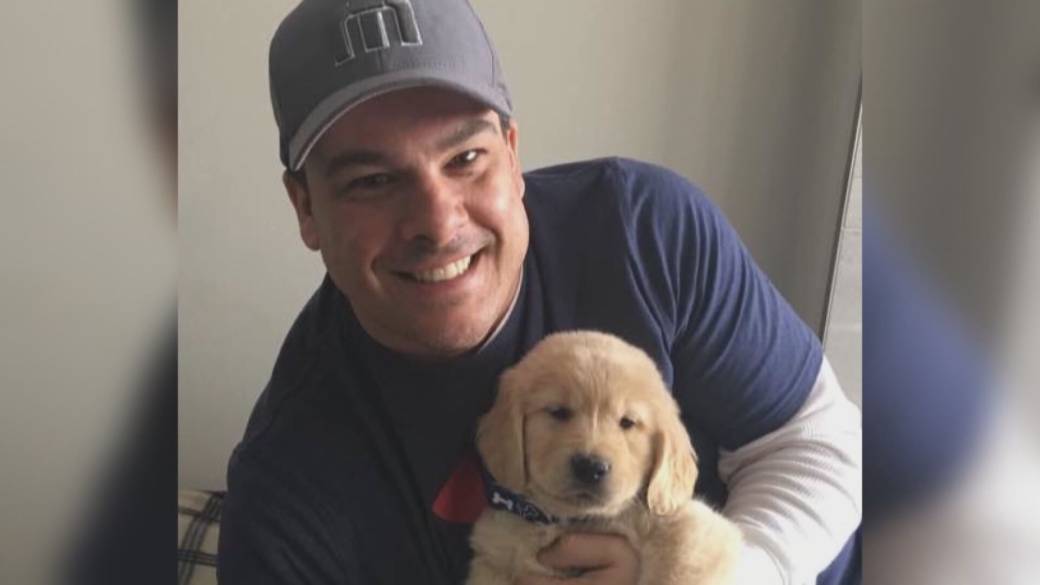