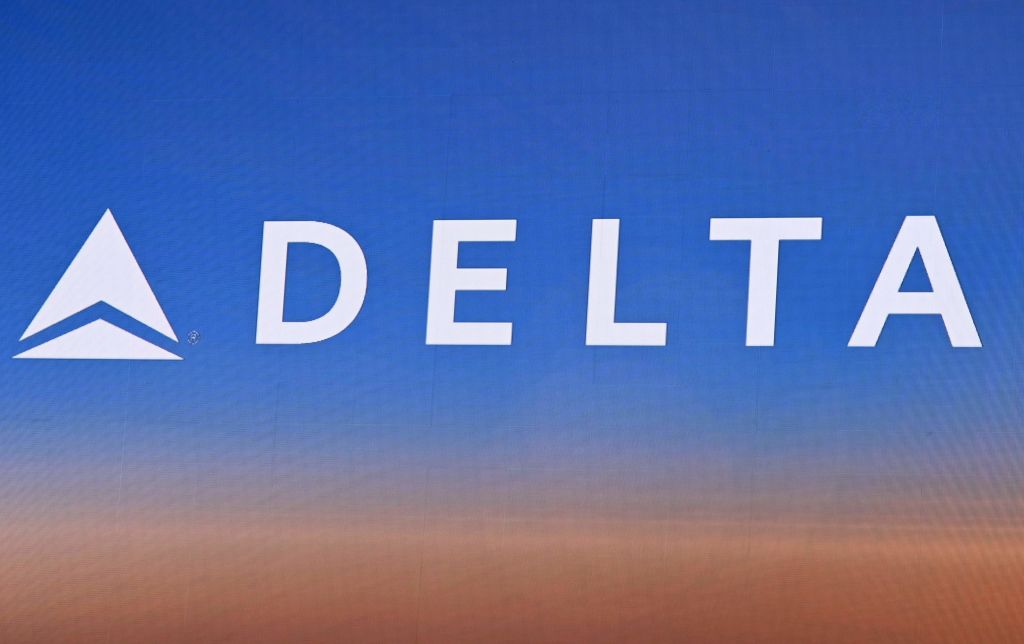 Taiwanese electronics giant Delta Electronics has fallen victim to a recent cyberattack. According to the reports, the Conti ransomware gang reportedly hit the largest power supply provider in the world.

(Photo : ROBYN BECK/AFP via Getty Images)
The Delta logo is seen is seen January 10, 2020 on the final day of the 2020 Consumer Electronics Show (CES) in Las Vegas, Nevada.

As a popular company known for exporting electronic components, Delta is a big name in the business industry. Most importantly, this is where tech titans such as Apple and Tesla get their power supplies for their products.

During the Q4 2020 report, Delta said that it reached more than $9 billion in sales.

The company shared the information via Yahoo that the attack affected non-critical systems. Delta considered that these have no importance on the overall operation. It was first spotted by AndvIntel on Jan. 18.

Currently, the electronics supplier stated that it was now solving the issue by restoring the impacted systems. It sought help from third-party cybersecurity professionals to hasten the ransomware probe and the best possible solution.

Moreover, Delta also mentioned that it called the government authorities to help them in the investigation. They would reportedly assist the firm as part of the follow-up.

Although the Taiwanese tech provider did not reveal the exact name of the hackers, there was a trace of Conti ransomware in the network. This was first reported by CTWANT on Thursday, Jan. 27.

In the latest report, Bleeping Computer spotted that there was a negotiation on the part of Delta and Conti.

Based on the agreement, the company should pay a ransom of $15 million. In return, the operators will give the decryptor for the affected devices. To add, they also promised that they won’t leak any information to the public and add a discount if Delta pays immediately.

According to the hackers, they have encrypted 12,000 PCs and 1,500 servers from approximately 65,000 devices that rely on the company’s network.

To solidify the investigation, Delta collaborated with Microsoft and Trend. The cybersecurity teams of these companies would help the electronics firm in the incident.

A week after the Conti group exploited Delta, its website was still down at the moment. However, there’s no indication that the attack has affected its production.

“The Conti ransomware group revealed a specific pattern part of the Delta attack leveraging Cobalt Strike with Atera for persistence as revealed by our platform adversarial visibility. Certainly, this attack is reminiscent of the REvil Quanta one affecting one of the Apple suppliers,” AdvIntel CEO Vitali Kremez said in an interview with Bleeping Computer.

According to The Record, customers who can’t access Delta’s main domain could go to its alternative site.

How to Prevent Conti Ransomware

Back in May, Tech Times reported that there are preventive measures that will help the users avoid this dangerous ransomware.

The tech site reminded the readers to refrain from opening suspicious links, emails, or attachments because they could have malware.

To add, always update the programs in their latest version and only download files from trusted sources.

Read Also: Should the Release of Ransomware Decryptors be Revealed to the Public? Bitdefender Labs Team Has an Important Announcement

This article is owned by Tech Times

ⓒ 2021 TECHTIMES.com All rights reserved. Do not reproduce without permission.