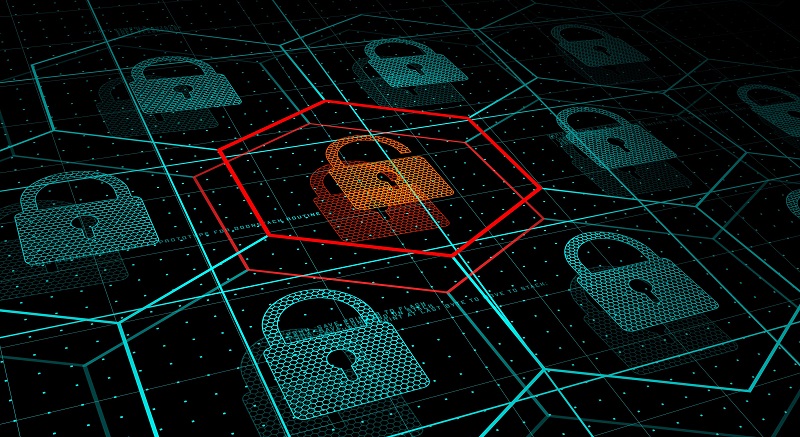 Microsoft recently warned that a known threat actor has updated its malicious ways by incorporating Google Ads into its operations. Besides malvertising on blogs and forums, DEV-0569, a threat group Microsoft has been tracking since August 2022, is now leveraging Google Ads to distribute malware payloads, including a new ransomware strain.

Microsoft observed upgrades to DEV-0569’s campaign in October 2022, a few months after identifying malvertising through phishing links or embedded updates sent in spam emails, posted on fake forum pages and blog comments. These links and updates redirected victims to BATLOADER, a malware downloader disguised as a software installer.

Hosted on the threat actors’ domain, BATLOADER tricks users into believing it is a legitimate downloader for applications like TeamViewer, Adobe Flash Player, Zoom, and AnyDesk, and software repositories from GitHub and OneDrive.

Instead of legitimate software, DEV-0569 pushes post-compromise payloads such as information stealers or a remote management tool to achieve persistence within the target network and disable antivirus products using the open-source tool NSudo.

As an additional defense evasion technique, DEV-0569, like the operators of IceID malware, is now employing contact forms on targeted organizations’ websites to deliver phishing links since they can help bypass email-based protections.

Royal ransomware is a new strain with private operations. It doesn’t operate under a ransomware-as-a-service model, recently got its own encryption mechanism, and demands anywhere between $250,000 and over $2 million as ransom upon successfully victimizing a target.

Let us know if you enjoyed reading this news on LinkedIn, Twitter, or Facebook. We would love to hear from you!