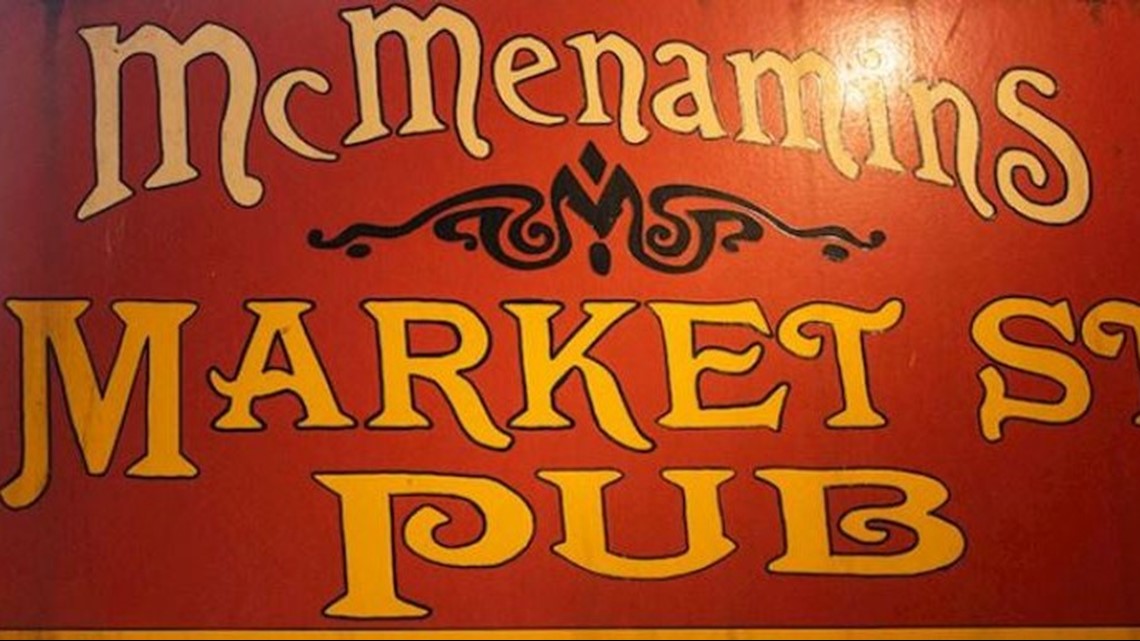 Internal employee data as far back as 1998 was compromised. The company is offering identity and credit protection services for current and former staff.

McMenamins announced on Dec. 15 that it had been targeted by a ransomware attack that might have compromised employee data, although the company said at the time that it did not yet know whether the intruders had been able to access the data. No customer data was impacted, the company said.

A ransomware attack occurs when a cybercriminal gains access to a company’s computers and deploys malicious software to block access to the system, demanding that the victim pay to unlock it.

In a news release on Thursday, the company confirmed that the attack had compromised employee data back to Jan. 1, 1998, and said it was offering identity and credit protection services to past and current employees.

RELATED: Ransomware persists even as high-profile attacks have slowed

The company said it had sent letters detailing the stolen information to all individuals who were employed between July 1, 2010 and Dec. 12, 2021, the day the hack was discovered and blocked.

Employees who worked at McMenamins prior to July 1, 2010 are urged to visit the company’s website for instructions.

The thieves might also have accessed files containing direct deposit bank account information, although McMenamins “does not have a clear indication that they did so,” the company said in the press release.

All McMenamins properties are open for business, the company said, although some operational systems such as its hotel reservation system and email system are still impacted, with no timeline for when they will be fully restored.