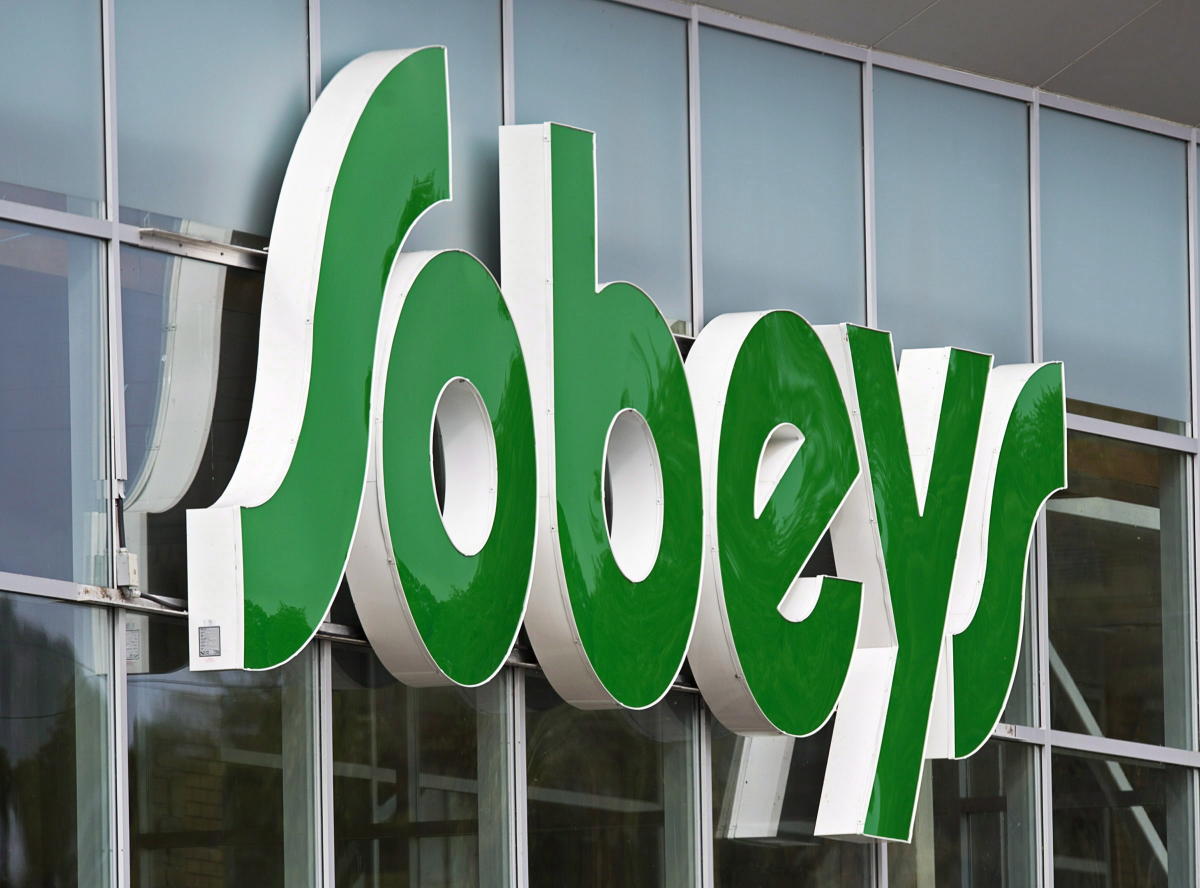 The cybersecurity incident that shut down pharmacy operations at Sobeys for four days last month will cost parent company Empire Co. $25 million in net earnings, the company said as it booked an increase in profit.

Empire, the second largest grocery chain owner in Canada that operates Sobeys, Freshco, IGA, Farm Boy and Safeway, confirmed Thursday that the IT systems issue that began on Nov. 4 was caused by a “cybersecurity event.” The company did not provide additional details about the incident, including whether there was a ransom request, the total financial impact on operations, or whether customer data was compromised. However, it revealed it will result in a $25 million hit to net earnings.

“This event and our precautionary response did cause some temporary problems,” Empire chief executive and president Michael Medline said on a conference call with analysts Thursday. He said that pharmacy operations were shut down for four days, and some in-store services were also impacted by the incident, including self-checkouts, gift cards and the redemption of Scene plus loyalty points.

“As you can appreciate, this has been a challenging time for our teams,” Medline said.

“There were a lot of workarounds and in-the-moment solutions that carried us through, many built and implemented by our incredible frontline teams.”

Empire first issued a brief statement about the incident on Nov. 7, saying its store network had been impacted by an “IT systems issue” that had created technical difficulties with some in-store functions. Medline said on Thursday that the statement was “as specific as we could make it due to security reasons.”

The company is still assessing the impact of the cybersecurity incident, but said that it will result in a $25 million hit to net earnings due to “certain business losses”, additional labour and additional costs including for IT professionals and legal expenses.

“This event has reinforced the importance of the investments already made in the cybersecurity area as well as our upcoming investments in IT systems and people,” chief financial officer Matt Reindel told analysts.

The cybersecurity incident began two days before the end of the second quarter, minimizing the impact on Empire’s results that were released on Thursday. Net earnings in the quarter ending Nov. 5 reached $189.9 million, or 74 cents per share, up from $175.4 million, or 66 cents per share, during the same quarter last year.

The company also announced it entered a definitive agreement with Shell Canada to sell all 56 of its gas stations in Western Canada for approximately $100 million in cash.

Download the Yahoo Finance app, available for Apple and Android.