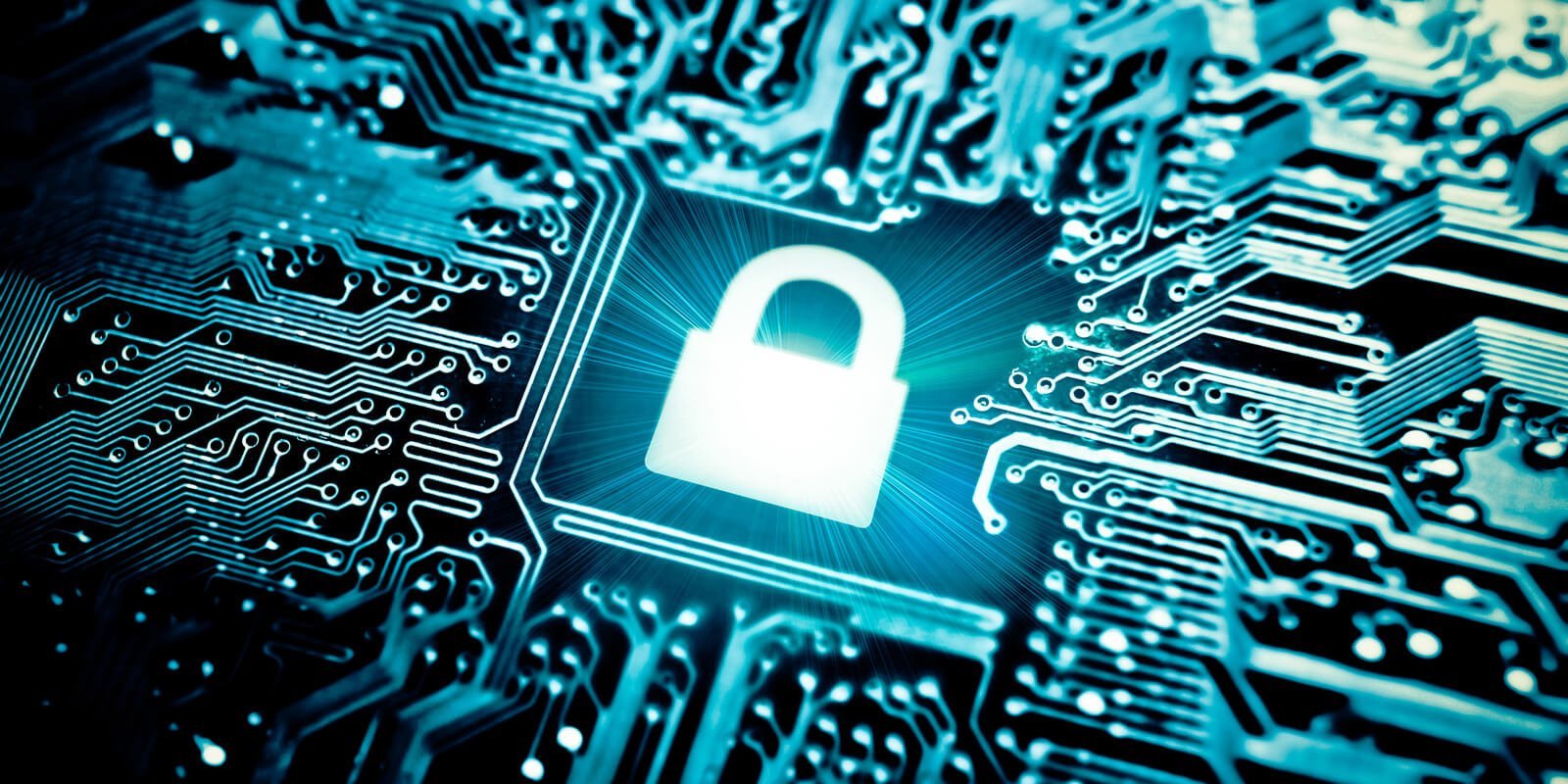 The Conti ransomware gang has finally ended their charade and turned off their Tor data leak and negotiation sites, effectively shutting down the operation.

Since May, a lone Conti member has been posting data from older victims to make the gang appear alive, but in reality, Conti shut down last month.

The members are now long spread out in smaller cells among different operations, making it more challenging to target the crime syndicate.

There were also quite a few attacks this week, or updated information on them, including those on Yodel, Nichirin, Fast Shop, and Artear.

Services for the U.K.-based Yodel delivery service company have been disrupted due to a cyberattack that caused delays in parcel distribution and tracking orders online.

A recent ransomware attack on Brooks County’s Justice of the Peace and district courts, and finance department, cost it more than $37,000.

Nichirin-Flex U.S.A, a subsidiary of the Japanese car and motorcycle hose maker Nichirin, has been hit by a ransomware attack causing the company to take the network offline.

Chinese hackers use ransomware as decoy for cyber espionage

Two Chinese hacking groups conducting cyber espionage and stealing intellectual property from Japanese and western companies are deploying ransomware as a decoy to cover up their malicious activities.

Conti ransomware hacking spree breaches over 40 orgs in a month

The Conti cybercrime syndicate runs one of the most aggressive ransomware operations and has grown highly organized, to the point that affiliates were able to hack more than 40 companies in a little over a month.

Hive claims the attack on Artear

After the cyberattack suffered on June 1 by Artear , the company that owns Canal 13, TN and other Grupo Clarín television channels, it was found out who managed to access the systems. It is about Hive , a gang of cybercriminals that operates with ransomware , a program that encrypts third-party files to ask for money in exchange for their ransom.

The Conti ransomware operation has finally shut down its last public-facing infrastructure, consisting of two Tor servers used to leak data and negotiate with victims, closing the final chapter of the notorious cybercrime brand.

Fast Shop, one of Brazil’s largest retailers, has suffered an ‘extortion’ cyberattack that led to network disruption and the temporary closure of its online store.

Hackers used a zero-day exploit on Linux-based Mitel MiVoice VOIP appliances for initial access in what is believed to be the beginning of a ransomware attack.