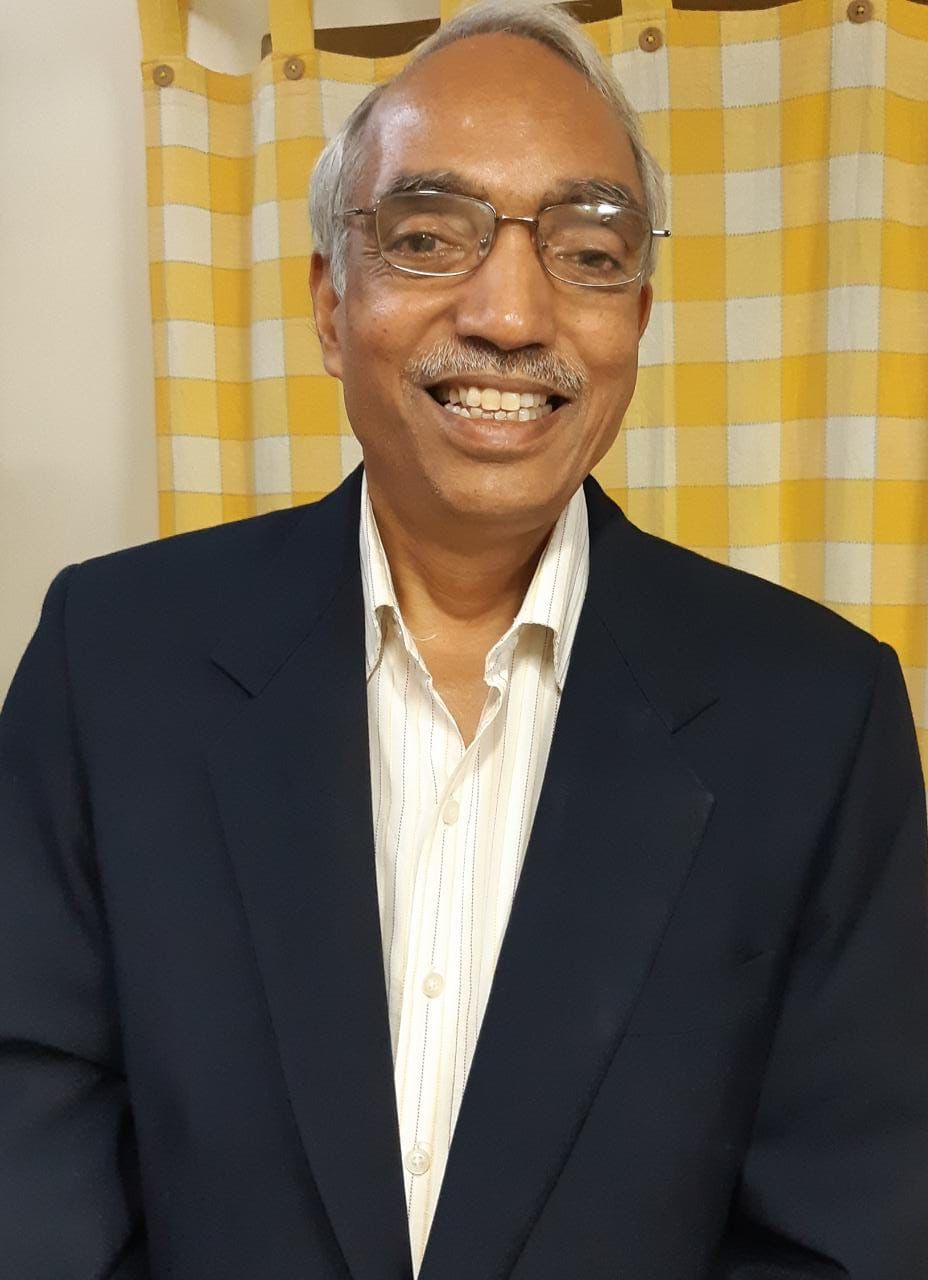 A comprehensive policy must be put together to ring fence cyber fraudsters, mafia and hackers to insulate Indian financial markets.

Even as the RBI readies its plans to launch digital rupee later this year, government and the banking regulator’s big focus will have to be on insulating Indian economy from cyber frauds, graft and securing the country’s financial interests.
Enhancing economic security in the cyber world would be pre-requisite to further opening currency space through digital instruments. Given the cynical innovation in cyber-attacks that have been reported globally, scaling up the firewalls is the only option while making it a breeze for consumers to undertake financial transactions.
On the top of it, introduction of digital currency would lead to new vulnerabilities vis-à-vis fraudsters and possible instability that security breaches could lead to in the economy. Reports said that at least 900 Indians were scammed of over Rs 1,200 crore in an initial public offering of a non-existent crypto currency named “ICO”. This is only the tip of the iceberg in the world of cybercrimes on economic front.
While vetoing the proposal to introduce private crypto currencies, these concerns and impending economic uneasiness were flagged by the country’s central banker and RBI Governor Shaktikanta Das.
Finance Minister Nirmala Sitharaman will do well in rolling out a policy to secure India’s economic and financial interests in the cyber world. Union Budget to be presented on February 1 should kick off such a policy framework. Securing the financial ecosystem is particularly significant as more and more transactions are going online. As per data released by National Payments Corporation of India (NPCI), in December 2020 alone, over 4.56 billion transactions involving Rs 8.27 trillion (Rs 8.27 lakh crore) have gone online through united payments interface or UPI.
Akin to consultations on crypto currencies led by Prime Minister Narendra Modi, multi-stakeholders meeting on securing Indian economy in cyber space should be kicked off immediately.
As per Indian Computer Emergency Response Team (CERT-In), cybercrimes are on the rise in India. Till June 2021, cybercrimes in the Indian financial markets were a staggering 6.07 lakh. The year before, about 11.58 lakh cybercrimes were committed while thousands of such instances went unreported. Rise technology related frauds were a fact as such cases more than doubled in two years from 3.94 lakh reported in 2019.
In value terms, over $ 300 billion worth transactions marking about 18 per cent of consumption GDP during 2021 has been estimated by Hong Kong based independent capital markets and investments consultancy group, CLSA.
As per CLSA projections, online transactions are estimated to touch a whopping $ 900 billion to $ one trillion by 2025-26. This is a huge jump given that online transactions accounted for about $ 61 billion that translate to little over six per cent of consumption GDP in 2015-16. This may include banking, non-banking and all financial markets transactions including equities, commodities, bullion and real estate etc apart from corporate deals.
Another set of figures available are available in the 2021 report of PwC India and the Data Security Council of India. As per the report, value of digital payments in India was estimated to grow annually at 20.2 per cent from about US $ 64.8 billion in 2019 to US $ 135.2 billion in 2023.
Given the huge stakes, India will have to draw up a comprehensive policy framework against cybercrimes in economic space. To start with, a war room may have to be set up like the Modi government did to deal with intransigent, expansionist and unreasonable neighbours like China and Pakistan.
In RockYou 2021 cyber-attack that happened June last year, about 8.4 billion passwords were breached thereby wreaking havoc on the economic structures and consumers globally. In a similar attack, way back in 2009, about 32 million online accounts were compromised.
This is not the first time such large scale hacking got unleashed on humanity and had the potential to wreck companies with billions of dollar by hackers and unethical operators. WannaCry Ransomware, one of the biggest attacks in 2017 compromised over 200,000 computers across 150 countries having devastating impact on several industries. It cost the world markets humungous six billion pounds in just a couple of days.
Let’s not forget hacking of Yahoo servers that led to compromise of 500 million accounts though no banking information was stolen. But, Adobe cyber-attack in 2013 was different as over 2.9 million credit card users information was stolen, personal data of 38 million users got into wrong hands.
Given that every industry, bank and financial markets operate in cyberspace, newer and innovative cybercrimes are bound to put billions of dollars at risk. Covid 19 pandemic in its third and fourth waves during last two years have taken most industry and services operations online thereby exposing themselves to the fraudsters like never before.
Similar is the case with governance in states and centre where key issues were discussed in chat rooms or private online conference rooms that face attacks and infiltrated in continuum.
Exponential digital growth, rising cyber-attacks, and stringent regulatory mandates have landed Indian economy and financial markets in a piquant situation.
With an economy that seeks to expand in double digits and half a billion people on the information highway, cyber security has to be a priority item to ring fence frauds, online mafia and hacking gangs.
(The author is a senior journalist, Director & CEO at New Delhi based think tank, Centre for Integrated & Holistic Studies)