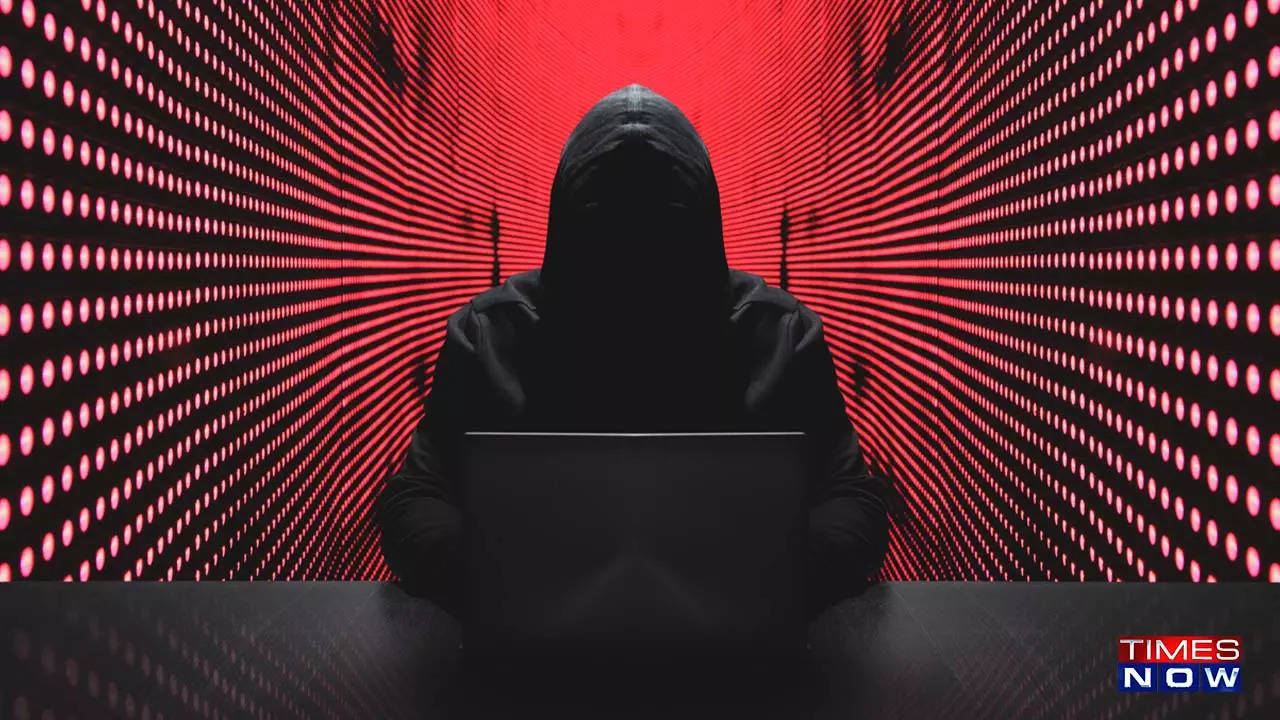 By Dark Cyber On Aug 19, 2022
Share
August 19, 2022: The Cyber Security Agency of Singapore (CSA) of the Government of Singapore, warned users of the Google Chrome browser on Windows, Mac, and Linux systems to install the newest version immediately (Aug 18).

The 11 faults include a one that is being exploited “in the wild,” according to the tech giant’s upgrade details on Tuesday (Aug 16). 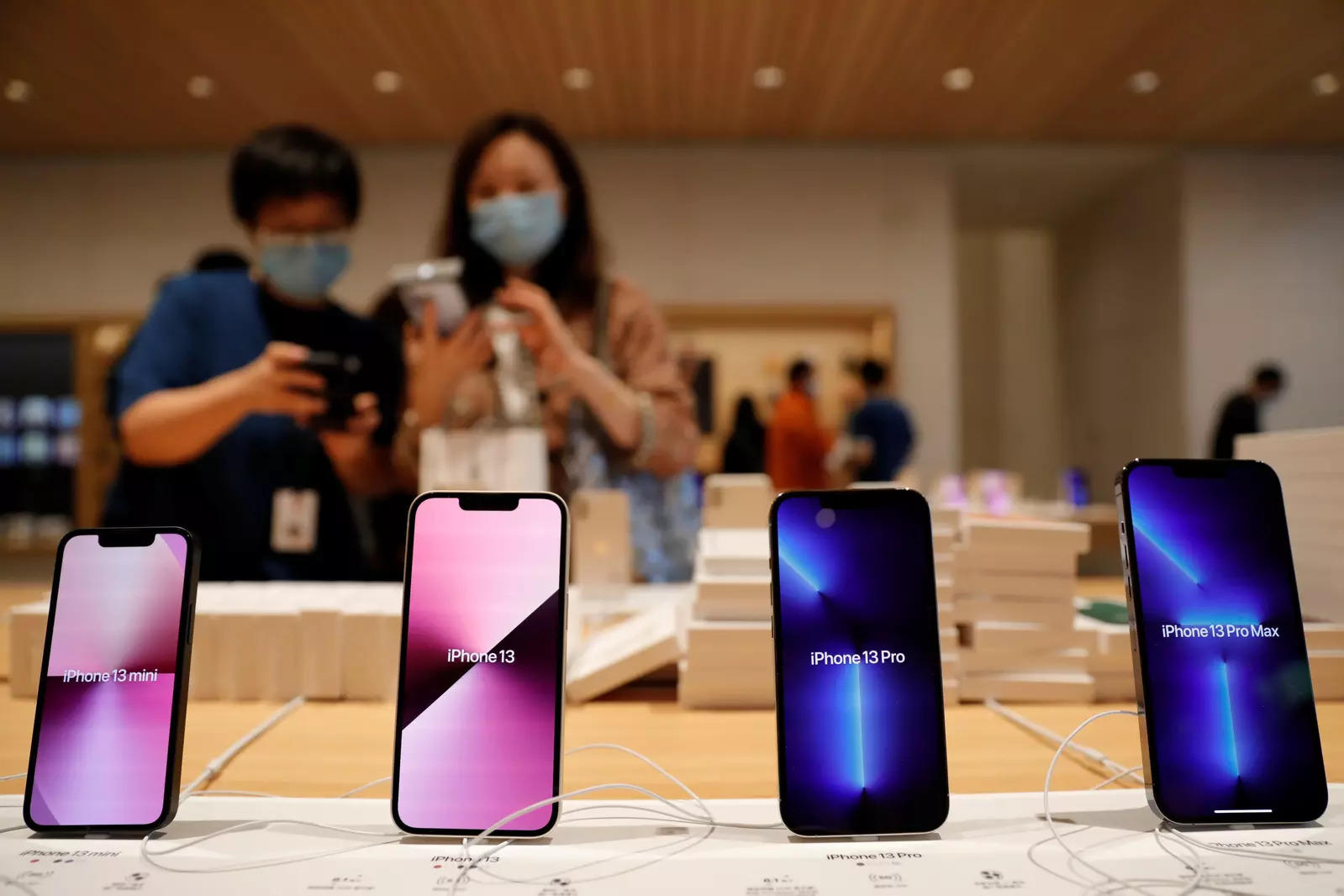 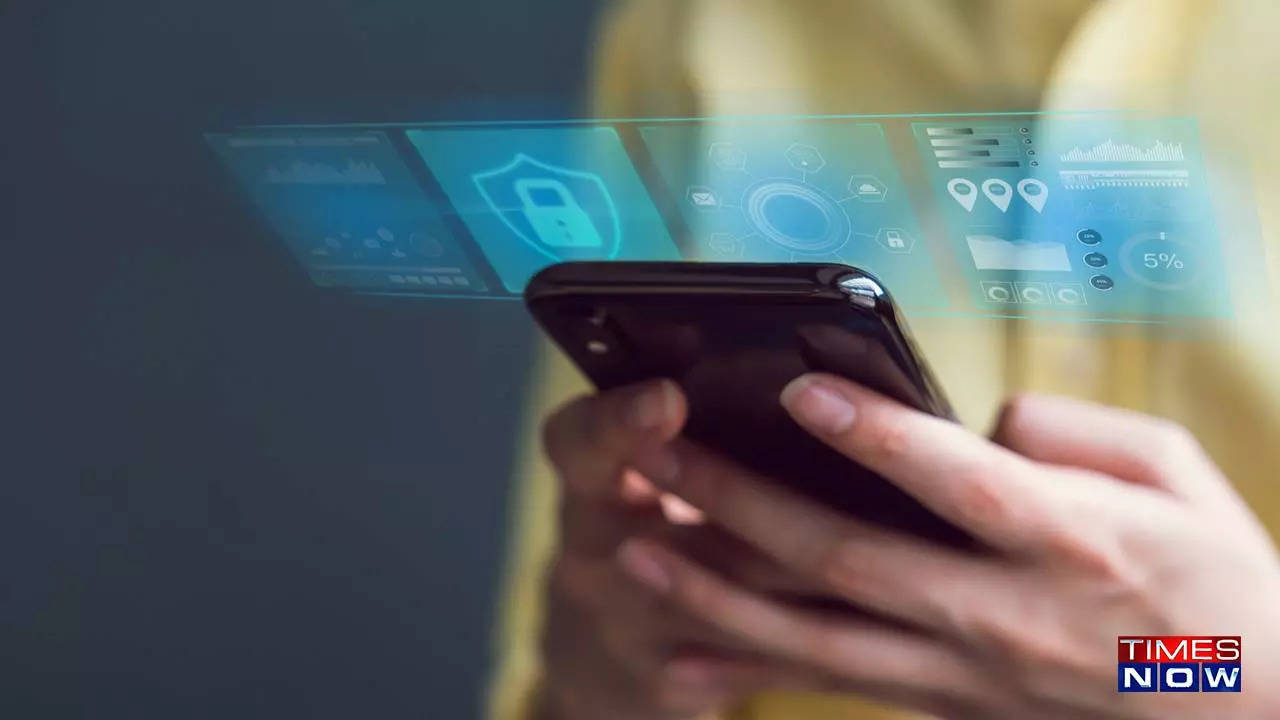 Google did not disclose any additional information about the issues other than a short concise overview of each solution in the update.

When a computer’s Chrome browser is shut and reopened, it normally updates itself.

Users can verify if they are using the most recent version by tapping on the three dots in the upper right corner of the browser, selecting “Help,” and then selecting “About Chrome.”

The browser issues have been in the light for some time now. Researchers in cyber-security stated on Thursday that attacks hidden in browser extensions harmed more than 1.3 million people in the first half of 2022.

This statistic represents more than 70% of the users who would be affected by the same threat in 2021.

Kaspersky experts investigated the risks that seemingly harmless browser extensions pose to consumers, as well as the activities of cybercriminals who hide viruses behind add-ons.

Threats in browser extensions can install adverts, gather data about users’ browsing history, and even seek login credentials by impersonating famous apps such as Google Translator or extensions with helpful features such as PDF Converter or Video Downloader.

According to Anton Ivanov, “Even browser extensions that do not carry a malicious payload can be dangerous. For example, when the developers of these add-ons sell gathered user data to other companies, potentially exposing their data to someone who was not supposed to see it.”

— unwanted software meant to display advertisements on the screen — has been the most significant threat delivered via browser extensions.

Instead of genuine search engine ads, such advertisements are predicated on users’ browsing history to pique their interest, insert banners in web pages, or link them to affiliate pages where the developers can gain money.

From January 2020 to June 2022, Kaspersky experts saw over 4.3 million unique users being exposed to adware hidden in browser extensions, which equates to almost 70% of all impacted users.

Adware can track all that a person looks for and then push these products via search engine affiliate advertising.

These malicious extensions were installed 32 million times in total, placing millions of users’ data at danger.

This article is written by Diya Mukherjee