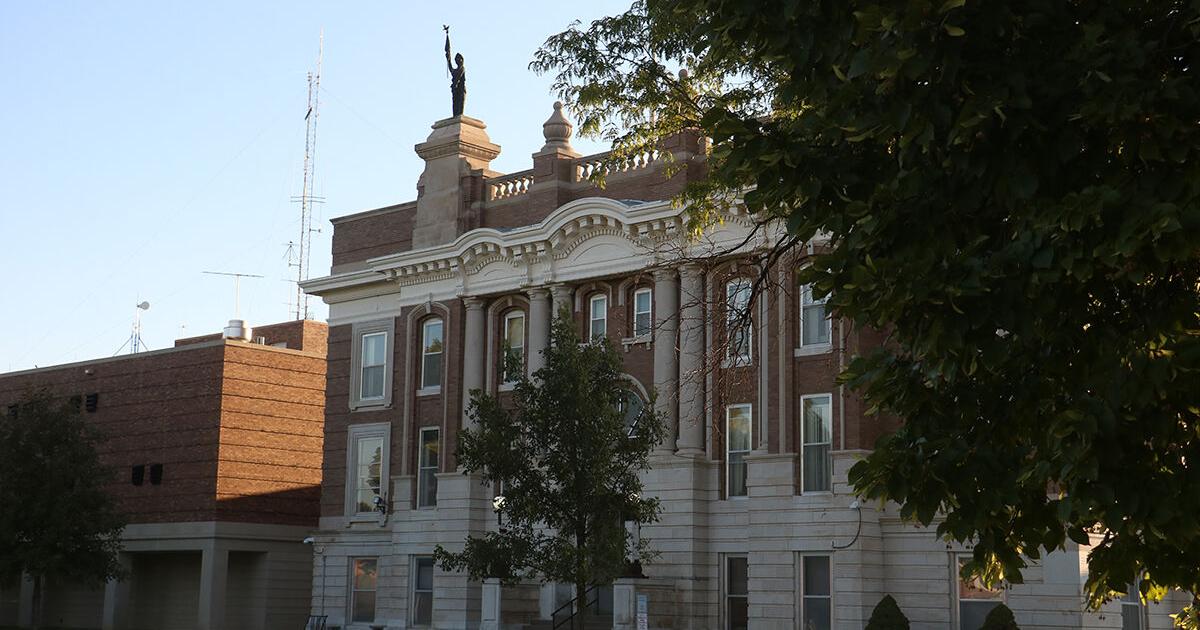 LEXINGTON — Dawson County is warning of possible access to personal information after the ransomware attack in 2021.

“Dawson County has notified county employees, residents and vendors that their personal information may have been subject to unauthorized access during a ransomware attack that took place in October,” according to a press release from the county.

On Sept. 29, 2021, Dawson County issued a warning that suspicious activity had been detected on their computer systems over the weekend. However, a large amount of data was compromised during the ransomware attack.

“As soon as county officials became aware of this incident, they launched an investigation, which included bringing in legal counsel with expertise in cyber law – who then engaged a digital forensics company – to assist with the investigation,” according to the release.

Your subscription makes our reporting possible. This may interest you : Seeds of state ransomware attack planted in Virginia legislative IT system last spring | Latest News.

“The county also quickly took action to contain the threat, secure systems, and restore affected servers. All essential services continued to operate, including 9-1-1 operations and emergency communications,” according to the release.

“Through its investigation, the county learned that the cybercriminals had accessed the county’s computer network and removed a limited amount of county data before deploying the ransomware. When the county refused to pay the ransom, the cybercriminals posted some county data on the Dark Web. The County immediately began an extensive review of this data and discovered that the data contained personal information,” according to the release.